Archaeology has had a long, strained history with Indigenous America. A review of past controversies and egregious conflicts with Native people and Tribal Nations in America begins with a chronological telling of the federal statutes that progressively went from protecting sites and places of heritage and research for archaeologists, to statutes that protect the interests of Native America. The story tells how statutes and training a new generation of archaeologists have been used to repair and restore damage done over the centuries.
The narrative follows the excavation of the oldest site for European settlement in North America along side a Native American village. Archaeologists consult with these Native Nations that today are the descendants that can be associated with this 450 year old site. Archaeological methods are followed within a set of legal guidelines for points along the process that demonstrate how respect and consideration for the Native American community is adopted as part of the training, understanding and processes of the new generation of archaeologists and anthropologists.Type your paragraph here. 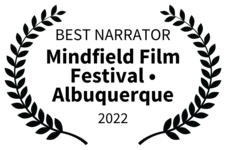 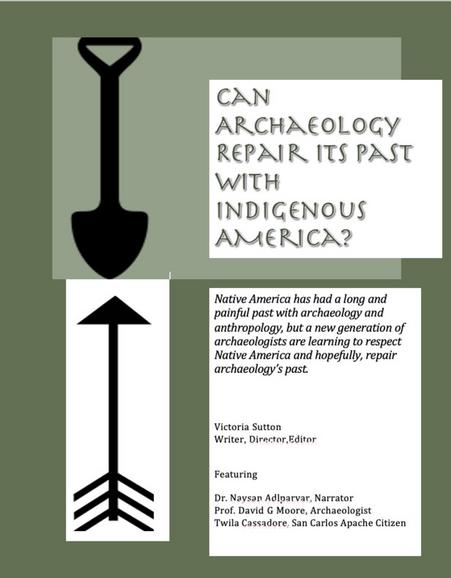 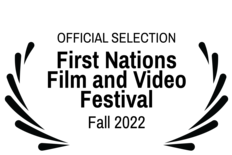 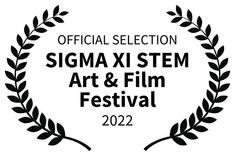 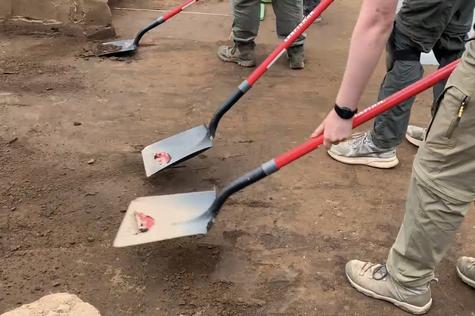