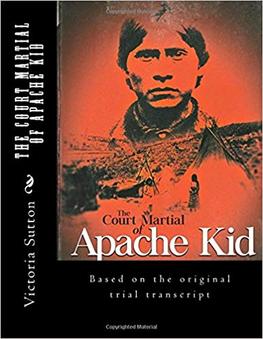 Get the book from amazon.com. 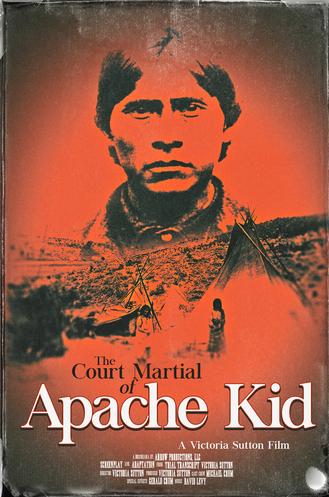 Read the entire original transcript annotated with commentary, including newspaper accounts and a postcript.

The Court Martial of Apache Kid

A documentary from the original trial transcript.

Apache Kid, U.S.Army Indian Scout, faced Apache law, federal Law, Arizona territorial law and military law and ultimately, faced the death penalty, despite his dedication to his job as Scout for the Army. Military law experts and Apache elders share their views of the Apache Kid and reflect how this impacts the tribe today.