Some, like David Crockett and Theodore Roosevelt, became internationally famous. Others, like Wilburn Waters . . . are almost completely forgotten, though their exploits were just as extraordinary.

the name of Chowans, but after finding their way into the mountains they took the name of Catawba, the name by which one of the principal streams in that region was known.

Wilburn’s mother was one of these people, and was as before stated, a half-breed. . . . She was siad to have been very handsome, tall and straight, with nearly all the characteristics of a full Indian, except that she was unusually amiable in her disposition, and fond of queit, domestic life.  She had some education, was pious and affectionate, and was very anxious that her children should have pious instruction . . . she had long, glossy black hair , which she wore lose, and reached nearly to the floor when she stood erect. . . .

[John P. Waters] settled down, without any apparent calling, among the simple and obscure people on Ready’s river, where, after a time, he married his wife, the mother of Wilburn, who was a half-breed Catawba Indian.

From what little history we have of the Catawbas, they were a small portion of the tribe that inhabited Roanoke Island when Lord Raleigh took possession of it about the middle of the sixteenth century, and being dissatisfied with the encroachments and exactions of their new and powerful neighbors, they sought a new home among the mountains on the western boundary of the colony . . .

It is not known whether or not there were other Indians there at the time, but they had occupied their quiet retreat but a few years before the whites began to settle near and even among them, and at the time John P. Waters found a home among them they were mostly half-breeds and quarteroons, with very few full-bloods, and the latter the aged members of the community.  It is said they originally bore 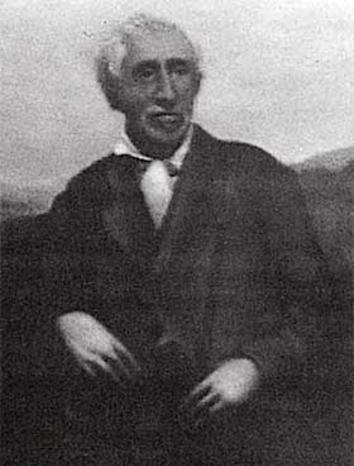 Documented as a traditional hunter in Pres.      Theodore Roosevelt's memoirs on hunting

One of the Ten most famous bear hunters of all time

Thank you for contacting us! If needed, you will hear back within 48-72 hours.